All signs pointed to a good day for the opening. Low heat and humidity and clear skies welcomed many friends who traveled from as far away as New York City, New Jersey, Warwick and points north and west, and across the river from Beacon and Cold Spring. So many local people came. That's how communities flourish. We support each other! Plus many who missed the opening have reached out to see the show by appointment. That is possible until July 22! If you are interested, text 845-304-3142 for an appointment.

Many thanks to the artists Olivia Baldwin, Peter A. Campbell, Vincent Cianni, Joshua and Alaina Enslen and Bill Kooistra. Thanks also to Madeline Trezza (landlord), Thom Munterich (technical support), and everyone else who made this project happen. Thanks again to Orange County Tourism for their financial support.

Here are some photographs from the installation and opening.


Thanks for your support!
Posted by jackie skrzynski at 8:25 AM 1 comment: 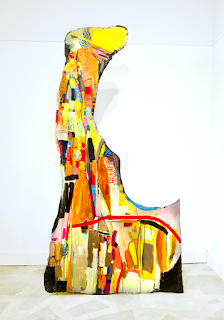 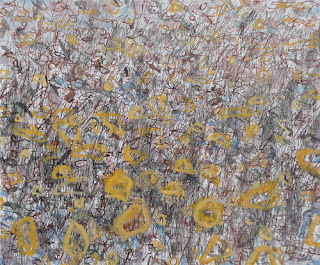 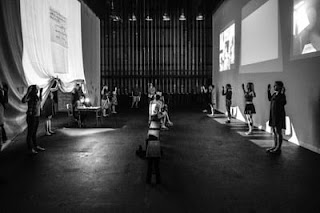 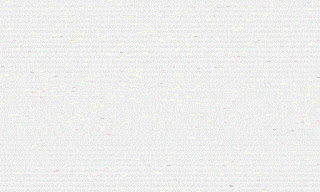 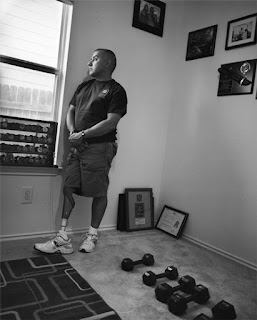 Beginning in 2009, VincentCianni traveled across the United States for three-and-a-half years to over 21 states making photographs and recording oral histories of gay military personnel. The resulting project Gays in the Military includes nearly 120 active duty service members and veterans of different ages, races, ethnic and socio-economic backgrounds who served in every branch of the military. Either photographed alone, with family, or among objects that attest to their former lives, we observe them while listening to or reading their stories. Together they reveal the devastating effects of the policy that banned gays in the military and the continued harassment before, during and even after DADT. At times surrounded by medications, medals, or souvenirs from far away deployments, these service men and women gaze back at us with undeniable dignity. Finally being recognized for who they are and what they have suffered under the gay ban, the people depicted in Gays in the Military bravely share their stories to attest to their ongoing battle for justice. Cianni’s deeply moving project has brought national attention to their cause. In addition, the portraits and oral histories he has collected are now published in the book Gays in the Military and are archived at Duke University.
Posted by jackie skrzynski at 1:45 PM No comments: 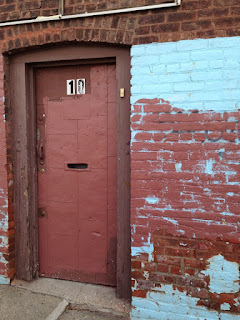 Look for this doorway for the entrance to Orange Alert III: Espiritu.
Located at 10 Carpenter Avenue, it is just off the north side of Broadway, two blocks east of 9W.
Look for the blue building on the corner of Carpenter and Broadway.
Posted by jackie skrzynski at 10:19 AM No comments: 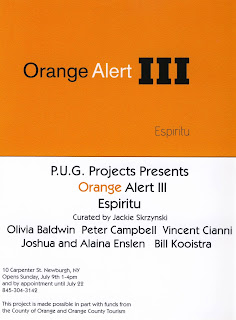