Photos of the Installation and Opening--Orange Alert 3D

Even with drizzle and many competing events,
we had quite a large group for the opening.
Thanks to those who came out to support these artists.
Special thanks to people who missed the opening but were able to stop by during the week. Part of cementing the community in Orange County is simply meeting each other and offering support to the work being done here.

The following are some photos of the installation and event. 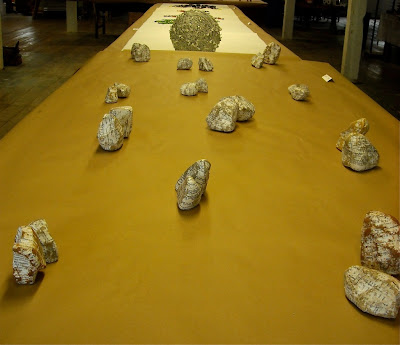 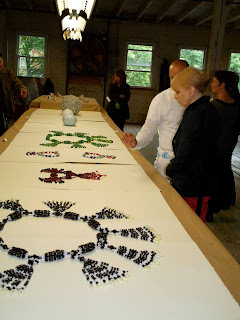 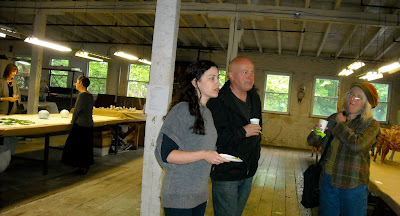 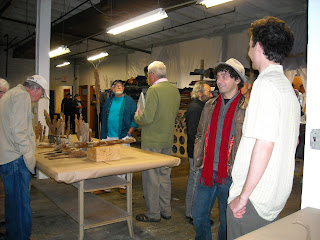 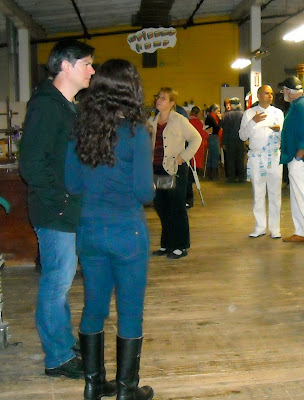 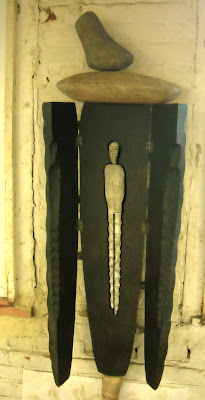 If you missed this, please note several of the PUG Projects 3D artists are having exhibitions in the near future. Judy Sigunick's 155 Project opens June 1st in New York City. Gerardo Castro is having a solo exhibition at Theo Ganz this July. Stefana McClure is participating in Art=Text=Art exhibition currently in Iceland.


This project was made possible in part with funds from Orange County Tourism and the County of Orange. Thanks again to everyone who made it a success.
Posted by jackie skrzynski at 2:27 PM No comments:

Today is the Opening!

In order to really appreciate this exhibition space, you would have had to see it two weeks ago. The aisles were crowded and the tables were covered with literally hundreds of objects. Ellen and Alice worked very hard to clear out the center of the warehouse to accommodate the exhibition.  Note, this is a functioning work space, not a white cube. A little rough around the edges is okay with us, but keep an eye on your kids.

Here are some samples of the exhibition to whet your appetite. Stop by today between 1 and 4 pm. We are located at the corner of Johnes and South Williams. Off street parking available. 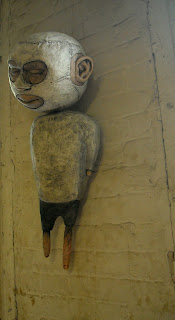 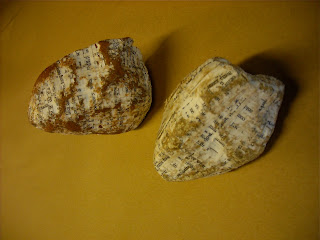 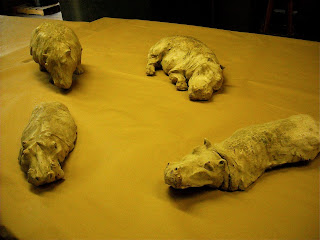 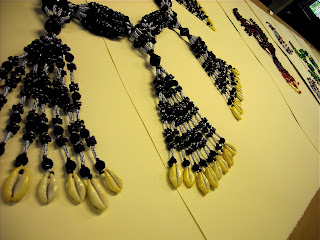 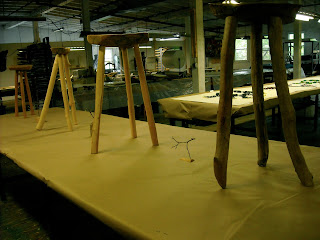 Posted by jackie skrzynski at 8:07 AM No comments: